... this thought is, narrowly, memory—or nostalgia; and (and this is the bit where the alphabet comes into its own), the smashed up life, thought, and nostalgia of this information is both biopolitical and a biopolitical model. 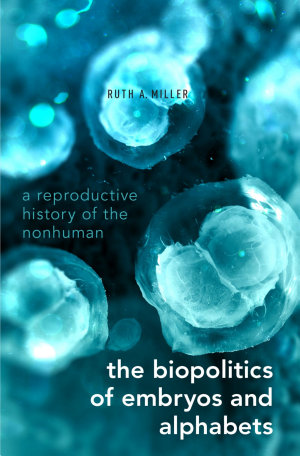 Biopolitics and posthumanism have been passé theories in the academy for a while now, standing on the unfashionable side of the fault line between biology and liberal thought. These days, if people invoke them, they do so a bit apologetically. But, as Ruth Miller argues, we should not be so quick to relegate these terms to the scholarly dustbin. This is because they can help to explain an increasingly important (and contested) influence in modern democratic politics-that of nostalgia. Nostalgia is another somewhat embarrassing concept for the academy. It is that wistful sense of longing for an imaginary and unitary past that leads to an impossible future. And, moreover for this book, it is ordinarily considered "bad" for democracy. But, again, Miller says, not so fast. As she argues in this book, nostalgia is the mode of engagement with the world that allows thought and life to coexist, productively, within democratic politics. Miller demonstrates her theory by looking at nostalgia as a nonhuman mode of "thought" embedded in biopolitical reproduction. To put this another way, she looks at mass democracy as a classically nonhuman affair and nostalgic, nonhuman reproduction as the political activity that makes this democracy happen. To illustrate, Miller draws on the politics surrounding embryos and the modernization of the Turkish alphabet. Situating this argument in feminist theories of biopolitics, this unusual and erudite book demonstrates that nostalgia is not as detrimental to democratic engagement as scholars have claimed. 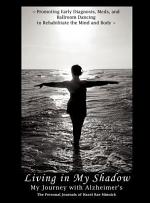 Living in My Shadow, My Journey with Alzheimer's

Authors: Hazel Rae Minnick
Categories: Religion
Bringing a message of Hope for living with Alzheimer's Disease - "The Extreme Makeover" "The Unlikely Dancer" "Just Believe In One More Day" Promoting early diagnosis: Treatment with Meds, Coupled with Ballroom Dancing To rehabilitate the mind and body Diagnosed with Alzheimer's at age 53, Everyday I fight a battle 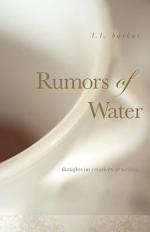 Authors: L. L. Barkat
Categories: Language Arts & Disciplines
An Annie Dillard-style writing book that follows the writer's life as much as her philosophy about creativity and writing. Aspiring and accomplished writers will find a place to breathe, in both the memoir-stories and tips that seamlessly address major aspects of creative life-from inspiration to individual voice; from helpful habits, 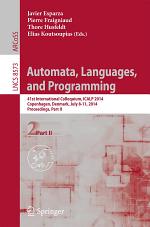 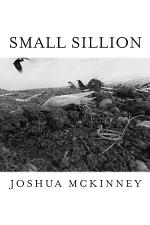 Authors: Joshua McKinney
Categories: Poetry
Joshua McKinney's fourth collection, Small Sillion, enacts a lyric struggle to perceive the numinous in a world marked by violence. The term sillion, as used by Hopkins in his famous poem, "The Windhover," refers to a furrow turned over by a plough. For McKinney it is both prelude to fertility, 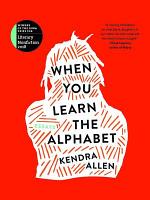 When You Learn the Alphabet

Authors: Kendra Allen
Categories: Biography & Autobiography
"Kendra Allen's first collection of essays When You Learn the Alphabet--at its core--is a bunch of mad stories about things she never learned to let go of. Unifying personal narrative and cultural commentary, this collection grapples with the lessons that have been stored between father and daughter as well as