The old negro's quavery voice rose in the familiar song. For a moment he sat thinking of those ... The reedy old voice carried the funeral hymn for a few minutes and then trailed off. James was thinking back into the past again. 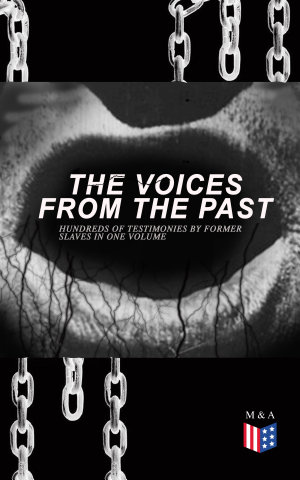 After the end of Civil War in 1865, more than four million slaves were set free. There were several efforts to record the remembrances of the living former slaves. The Federal Writers' Project was one such project by the United States federal government to support writers during the Great Depression by asking them to interview and record the myriad stories and experiences of slavery of former slaves. The resulting collection preserved hundreds of life stories from 17 US states that would otherwise have been lost in din of modernity and America's eagerness to deliberately forget the blot on its recent past. This edition brings to you the complete collection of first hand experiences and voices from the past that makes one question whether is it safe to forget or keep the memories alive for bigger battles ahead. A must read for everyone who is interested in US History, race relations and authentic historical research. Contents: Alabama Arkansas Florida Georgia Indiana Kansas Kentucky Maryland Mississippi Missouri North Carolina Ohio Oklahoma South Carolina Tennessee Texas Virginia 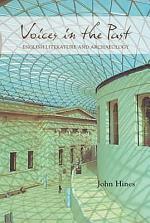 Voices in the Past

Authors: John Hines
Categories: Literary Criticism
A pioneering exploration of the scope for linking archaeology and the critical reading of literature. 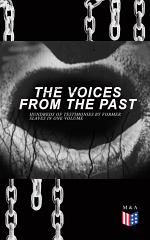 Authors: Work Projects Administration
Categories: History
After the end of Civil War in 1865, more than four million slaves were set free. There were several efforts to record the remembrances of the living former slaves. The Federal Writers' Project was one such project by the United States federal government to support writers during the Great Depression 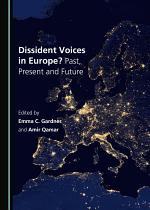 Dissident Voices in Europe? Past, Present and Future

Authors: Emma Gardner, Amir Qamar
Categories: Political Science
This volume brings together nine papers written by researchers from all over Europe working within the realms of political science, the humanities, theology and religion, as well as business, economics, and management. They offer unique perspectives to provide a truly multifaceted take on the topic of dissidence in the European 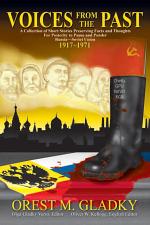 Voices from the Past

Authors: Orest M. Gladky
Categories: Fiction
The anthology Voices From The Past by the late Russian immigrant writer Orest M. Gladky presents a six-part collection of short stories preserving facts and thoughts about the tumultuous history of Russia—Soviet Union from 1917 to 1971. In the first Part of this stirring collection, “In Whose Name?”, stories follow 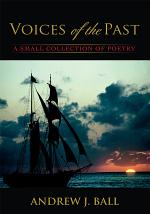 Voices of the Past

Authors: Andrew Ball
Categories: Body, Mind & Spirit
Unlock the mysteries contained within the covers of this book and experience the magic of the written word. For these tales that range from grief to love, fantasy to horror, all have a poetic story to tell for those who dare to hear what the voices of the past have