... Natural and Unnatural History Brian Lander, The King's Harvest: A Political Ecology of China from the First Farmers to the First Empire For a complete list of titles in the Yale Agrarian Studies Series, visit yalebooks.com/agrarian. 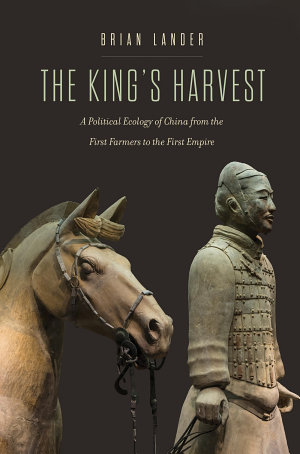 A multidisciplinary environmental history of early China's political systems, featuring newly available Chinese archaeological data This book is a multidisciplinary study of the ecology of China's early political systems up to the fall of the first empire in 207 BCE. Brian Lander traces the formation of lowland North China's agricultural systems and the transformation of its plains from diverse forestland and steppes to farmland. He argues that the growth of states in ancient China, and elsewhere, was based on their ability to exploit the labor and resources of those who harnessed photosynthetic energy from domesticated plants and animals. Focusing on the state of Qin, Lander amalgamates abundant new scientific, archaeological, and excavated documentary sources to argue that the human domination of the central Yellow River region, and the rest of the planet, was made possible by the development of complex political structures that managed and expanded agroecosystems. 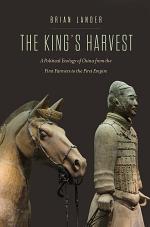 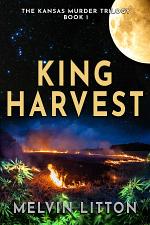 Authors: Melvin Litton
Categories: Fiction
In the summer of 1975 a group of young men known as “the boys” make their stab for freedom harvesting wild hemp, or marijuana, on the Kansas plains. Several are Vietnam vets, and all are somehow marked, at odds with their time. They see themselves as inheritors of the mythic 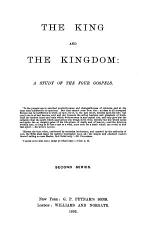 The King and the Kingdom

Authors: Melvin Litton
Categories: Bible
Books about The King and the Kingdom 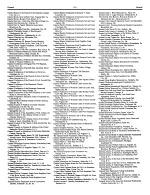 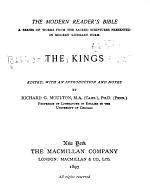