often prompts fresh questions and, for many, erodes confidence in claims about the distinctive truth of the Christian faith and the uniqueness of Jesus Christ. Sustaining a viable Christian worldview in such contexts requires thinking ... 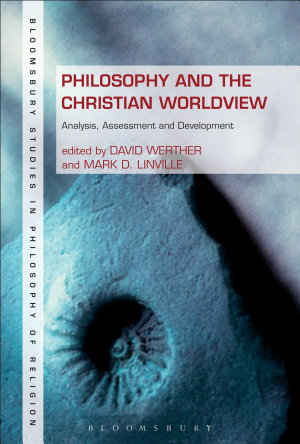